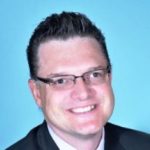 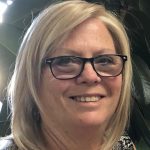 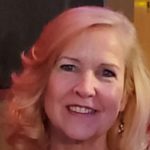 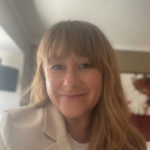 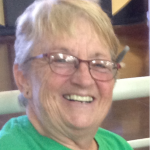 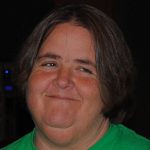 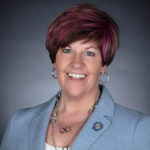 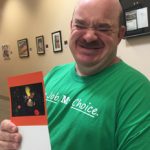 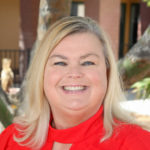 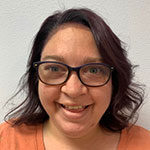 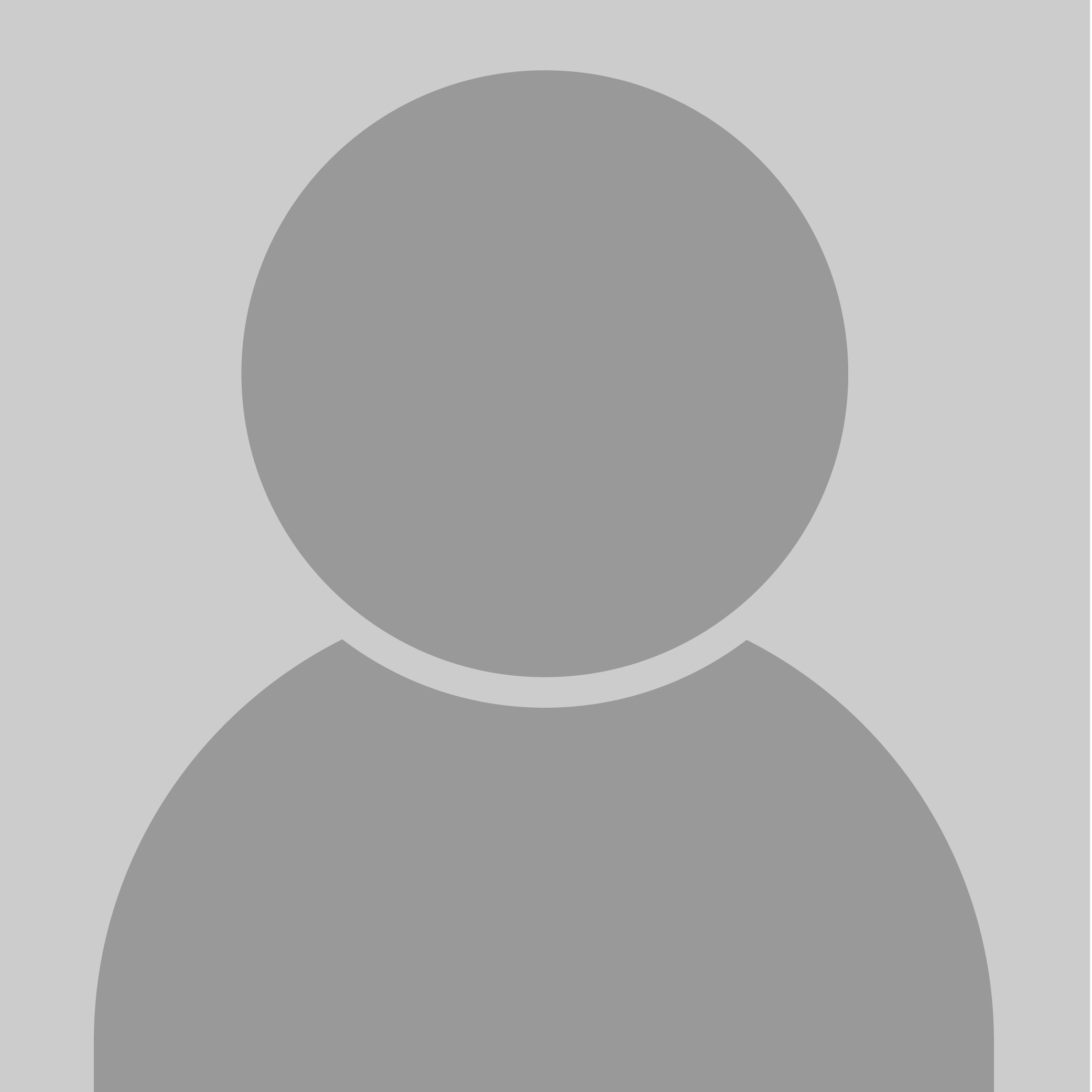 Joel Jarvis specializes in property and casualty for Municipalities, Professional Liability, Errors and Omissions Insurance, and Directors and Officers coverage for Boards of
Directors and Executives.  He has extensive experience developing property and casualty programs for clients in various industries: including attorneys, transportation, hospitality, non profits and construction.  He has 20+ years experience in the insurance industry and an additional seven years as an internal accountant working for Las Vegas Sands, Inc, Perlman Architecture, and Capitol Pacific Homes.  Joel has served as a member of the boards of directors of Aid for Aids of Nevada (AFAN) and Opportunity Village Board.  He also has served on the Accreditation Team for the United Way of Southern Nevada.  He has been actively involved in the Clark County Bar Association since 2005; acted as Social Chair for the New Lawyer Committee and as a Co-Chair of the Community Service Committee.
He was awarded Ambassador of the Year by the Clark County Bar Association in 2004, and he is the Liberty Bell Award winner for 2005 with the organization.  Joel holds bachelor degrees in accounting/finance and law from Illinois State University in Normal, Illinois where he graduated in 1993.

Colleen graduated from Notre Dame Academy in 1974 and attended Los Angeles Trade Tech and Great Basin College. She worked in the insurance industry in California for 25 years and owned The Village Oaks Surety and Insurance Company. Her passion has always been to work with people with disabilities. She volunteered at the Hope House and worked evenings for a residential care facility while maintaining her insurance job. Both places allowed her to work with people with disabilities. In 1997 Colleen returned home to Carlin, NV and works for United Cerebral Palsy as Regional Manager in Elko NV for over 20 years which is her passion. In 2019, Colleen accepted the additional responsibility as UCP’s Corporate Compliance Office over the Reno and Elko offices. 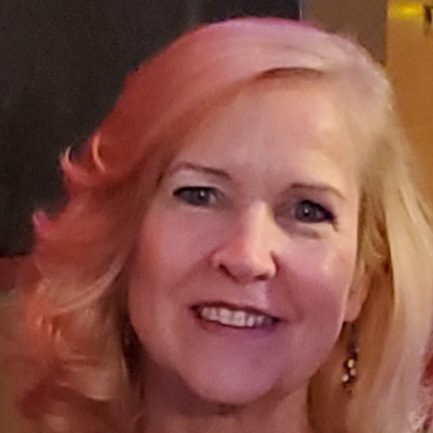 Jacqueline Folger was raised in Massachusetts and moved back to Las Vegas over 7 years ago with her 31-year-old nephew Ryan who is vision impaired and intellectually disabled. She has fought for disability rights for over 30 years and has continued in Las Vegas. She works as a personal assistant and volunteers as the president of Family and Friends of Opportunity Village. Jackie is proud to have completed the Nevada Governor’s Council on Developmental Disabilities Partners in Policymaking training. She raised 2 sons of her own, her nephew, and 3 foster sons and enjoyed all the cooking and activities that comes
with a tribe. 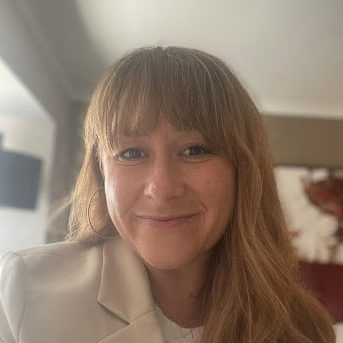 Ashlee grew up in community organizing and walked her first picket line at the age of 6. Having worked as a Direct Support Professional, Ashlee is passionate about intersectional systems advocacy for people
with disabilities, their families, and the workforce that supports them.  Ashlee has worked with people with disabilities professionally for 15 years. She currently serves as the Manager of Advocacy & Government Affairs at Opportunity Village, where she has been on staff since 2013. Prior to her current role, she led a team of 27 people training transition age youth and adults with IDD to navigate the workforce; helping hundreds of people find meaningful jobs with competitive wages throughout Southern Nevada.

Shirley is the champion and advocate for her disabled son Thomas and many others in the Las Vegas area where she has lived for over 45 years. She has been a long-time member of Family and Friends of Opportunity Village and has completed the Governor’s Council on Developmental Disabilities Partners in Policymaking course. Shirley has been an advocate and is a founding board member of the A-Team Nevada. She has led self-advocate groups to Carson City twice and Washington D.C. to champion the cause for people with disabilities.

Linda Alexander is a person with a disability. A self-advocate, Linda receives services from Nevada providers for both job and residential care. She can speak to the quality of supports available for people with intellectual and developmental disabilities and is a valued board member of the A Team NV. 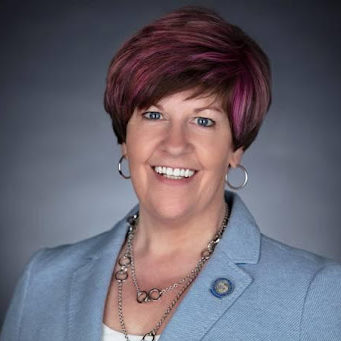 Tracy is a passionate advocate and a champion of the people. She is a longtime disability advocate and
believes in the value of workforce development. She has spent the last 20 years engaged in community
building, disability support services, and systems advocacy. Tracy holds an Associate Degree from CSN,
Las Vegas, Nevada and a Bachelor of Science in liberal studies from Northeastern University, Boston,
Massachusetts. A former gaming employee, and current non-profit executive, Tracy also serves as a
Nevada Assemblywoman and is proud to represent the people of Assembly District 42. A dedicated
mother, Tracy has three adult children, all of whom were born and raised in Nevada. She and her
husband Jeff can often be found cycling around the city or walking their family dogs, Harry and Teddy.

Tom is a person with a disability; a condition called Fragile X Syndrome. Tom resides with his mother Shirley and stepfather Fred at their home in Las Vegas. Tom has worked in numerous jobs, and received specialized services throughout his life. He completed the Governor’s Council on Developmental Disabilities Partners in Policymaking course. His is also a supporter of Family and Friends of Opportunity Village and a board member of the A-Team NV.

Since moving from Florida to the Las Vegas valley in 2007, Holly Reese has been passionately involved with advocacy for the LGBTQIA+ Community. She sat on the Board for Bettys Outrageous Adventures, a lesbian social group with more than 3,000 members, worked with Gender Justice Nevada, a transgender-focused non-profit as the Queer Anti-Violence Project Advocacy Services Coordinator from 2012-2015 and helped establish Las Vegas TransPride. Reese is currently the Director of Advocacy and Training for The Center, Las Vegas. Holly has been on staff since 2014. She created and managed several programs at The Center including:
• ACT III – The Centers Senior Programs
• Identi-T – The Centers Transgender Programs
• Center Advocacy Network- The Centers Victims Advocate Program
• Switch- a clothing program which provides free clothing, accessories, and makeup for transgender and gender non-conforming clients, as well as for LGBTQ+ clients in need of professional clothing for employment. In addition, Reese developed curriculum for Pivot and CAN. Pivot is an evidence-based psychosocial family group which focuses on keeping families with an LGBTQ+ identified youth intact, and CAN is an Advocate Training class which is certified by the NACP (National Advocate Credentialing Program). Holly has developed and engaged in LGBTQ+ diversity and inclusion trainings and anti-violence work which address topics ranging from HIV awareness/prevention and sex/gender inclusivity to Intimate Partner Violence among queer communities for government and non-profit organizations across the nation, providing training for agencies such as Youth and Foster Care agencies, Law Enforcement, Mental Health, Clark County, Department of Children and Family Services Systems of Care and Juvenile Justice among others. Reese is on Clark County’s Human Trafficking Task Force, serves on the Board of Nevada Coalition to End Domestic and Sexual Violence as well as the Board of the A-Team, and serves on the steering committee for the Victims Assistance Academy of Nevada. Reese is the founding owner of Alphabet Soup 101, a diversity and inclusion training and consultant firm. In her free time, Reese loves travel, camping and spending time with her wife also named Holly, their 3 grown children and grandbaby, as well as their dog.
hreese@thecenterlv.org 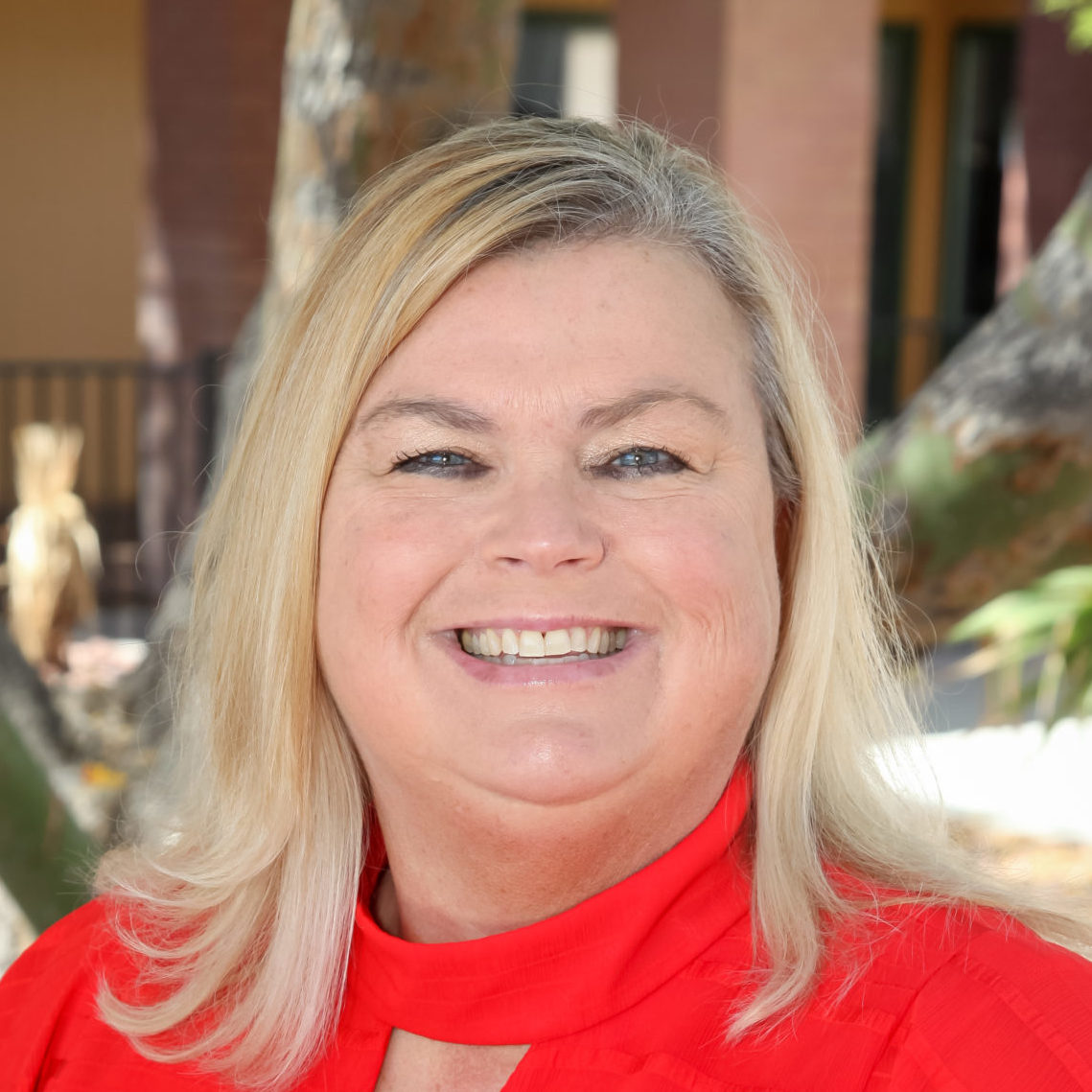 Amanda Shipp, has over 23 years of working with people with disabilities. She has a degree in Psychology and a minor in Elementary Education from Arkansas Tech University. She worked as a Social Worker III at Conway Human Development
Center in Arkansas. She worked at Director of Program Services in Nevada for 11 years. Now, she started working at Capability Health and Human Services formerly known as Easterseals Nevada in 2015.

She is actively involved in the community and advocating for people with disabilities. She received 2015 MVP award from Best Buddies Nevada. She is currently serving her 10 year on Regional Transportation Commission TAAC
community.

She moved to Nevada in 2004 from Arkansas. She has 2 boys ages 13 and 16. She loves spending time with her family. Her oldest son is diagnosis with Autism. He was selected to ride on the Easterseals 100 th Anniversary Float during the Rose Parade in 2018. 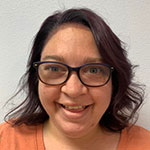 Janine is employed by United Cerebral Palsy in Elko, Nevada. Self-identified as a person with a disability, Janine is a leader in self-advocacy in her community. She has visited with state leaders in support of improved services for herself and her peers and has completed numerous training opportunities to model self-determination.

We are people with diverse abilities interested in sharing our passion for life. We are individuals with unique experiences working to be engaged in our communities. We have families, spouses, children, siblings, cousins… We have jobs and hobbies. We promote the well-being and welfare of people.

Be engaged — in your community. Participate in community events and activities.

Share your story — with everyone who will listen. Awareness is essential to the development of supports and the elimination of barriers.